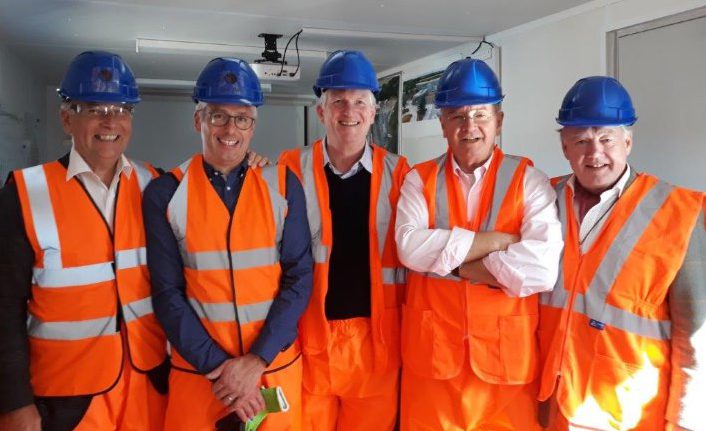 We are passionate about rail and making railways happen.

This has taken us around the world introducing the methodology which has now been explored throughout the UK, Australia, New Zealand, and Canada where landownership and planning strategies are broadly similar. Our method of land value capture also works with other fixed line public transport systems such as BRT.

Developing large infrastructure transport projects is a significant undertaking for a Local Authority that is either acting as the sole proponent, or in partnership with other authorities. Such projects typically have many facets to them including strategic planning, technical design, land and property, third party consents, commercial viability and of course finance and funding, which is where E-Rail come in.

Since our foundation in 2010 E-Rail is, to our knowledge, the only company that has successfully harnessed a share of the real additional value created by railways and other fixed line public transport. We have also worked with Local Authorities to study and assess the viability of conceptual transport projects and the funds that could potentially be raised through land value capture from beneficially affected landowners and developers. 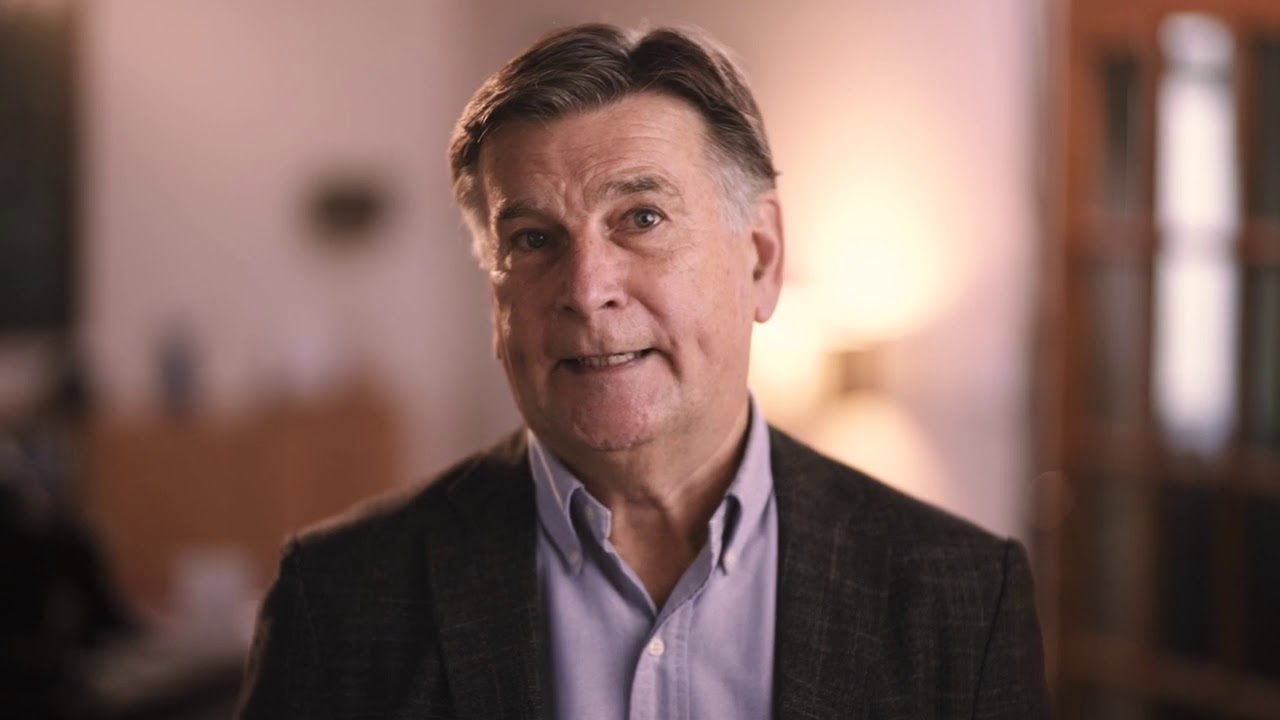 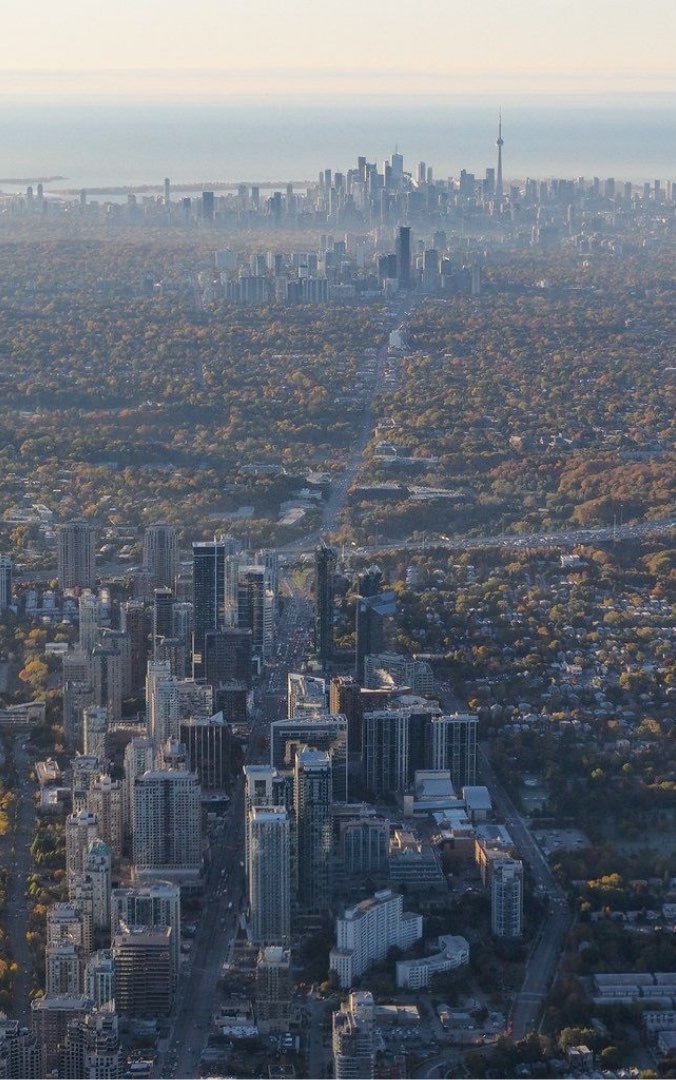 How stations impact the land around them.

The picture shows how development can be influenced by transport. The image shows Toronto city centre in the distance, which is densely developed and the focal point for significant commercial and residential activity. As pressure builds for more space at smaller rents, development takes place at new locations usually close to public transport which delivers fast and reliable access to the city centre. This can be seen along the line of the Yonge Street Metro, shown in the photograph, the clusters of development occur at the metro stations.

If you create a new station in an area that permits development then one can expect these new areas to deliver similar high rise and intensive living. This also supports sustainable communities, thereby reducing congestion, pollution and accidents.

It is the value created by the station and transport service that E-Rail harnesses to part fund the public transport, whilst still allowing the land owner to enjoy a substantial additional value uplift. An equitable solution.