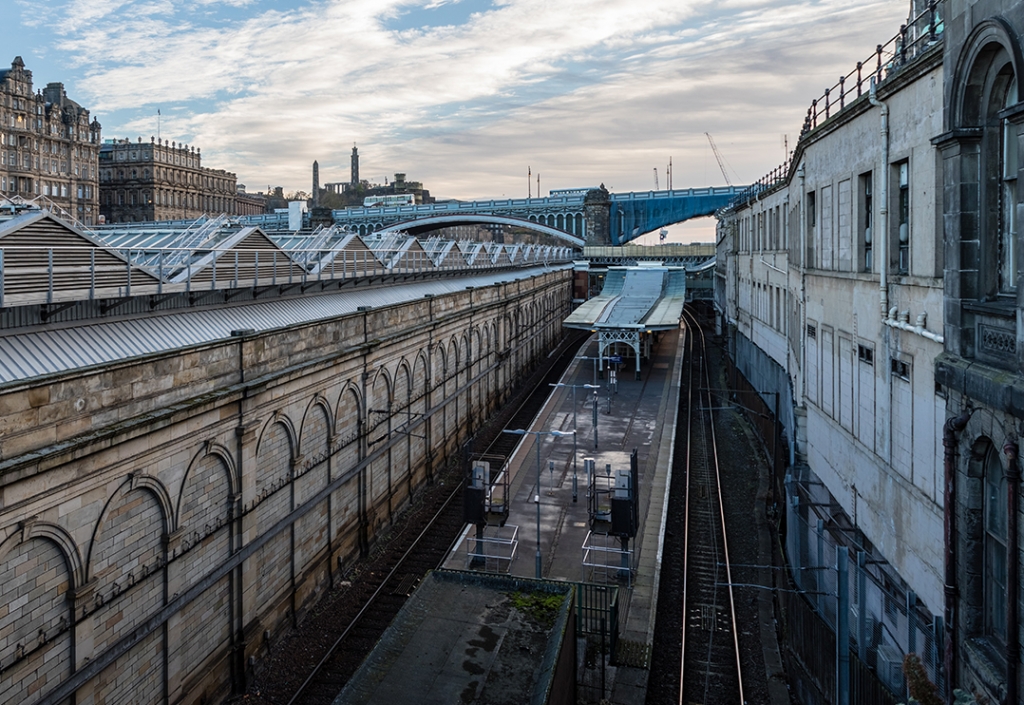 City of Edinburgh Council invited E-Rail to explore how it might finance the re-opening of the route. All 12 miles of track existed except some 400 yards at Kinnaird Park  and all the suburban stations required to be replaced.

Our survey revealed over 90 parcels of ground that were undeveloped all within 1 km of the planned stations. A 30 minute service was envisaged going to 20 minute at peak times. The cost analysis revealed that LVC could finance over 50% of the actual cost. By agreement with CEC, 12 of the larger sites were selected and agreement reached with 4 of the owners to contribute when Edinburgh Transport decided to concentrate on their ambition to have a tram service from the city centre to the airport. The South Sub project was abandoned. Some practical issues had arisen on access to the route for additional services and also platform congestion at Waverley station. These issues are now less critical and the project may soon be reconsidered. Several of the sites previously included have since been developed. 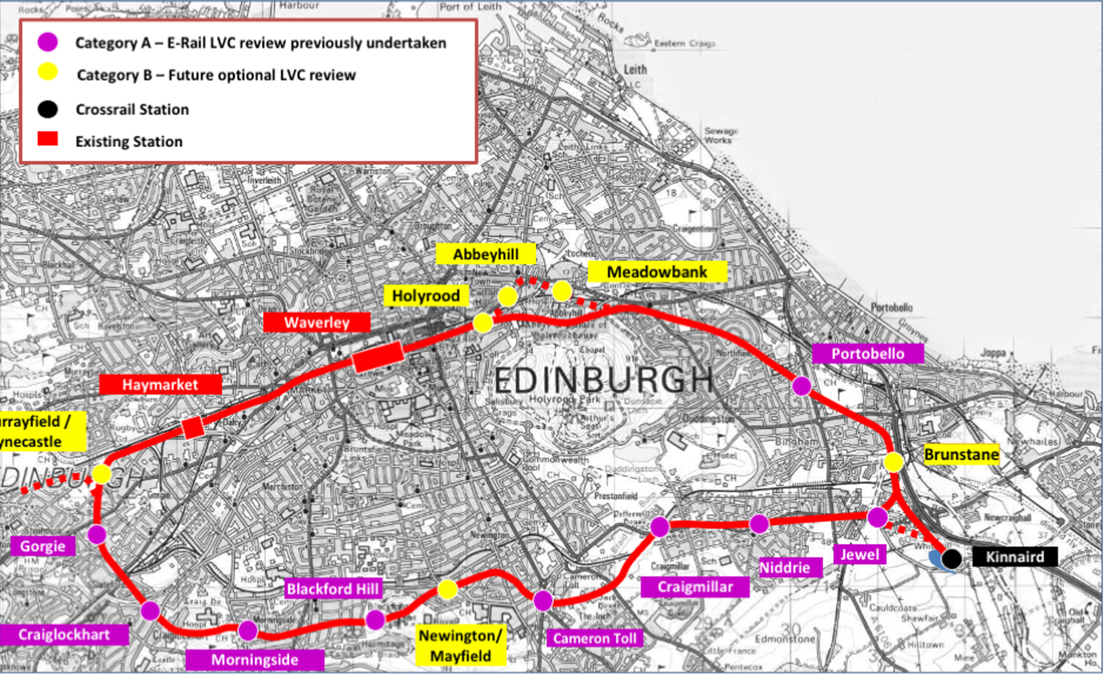