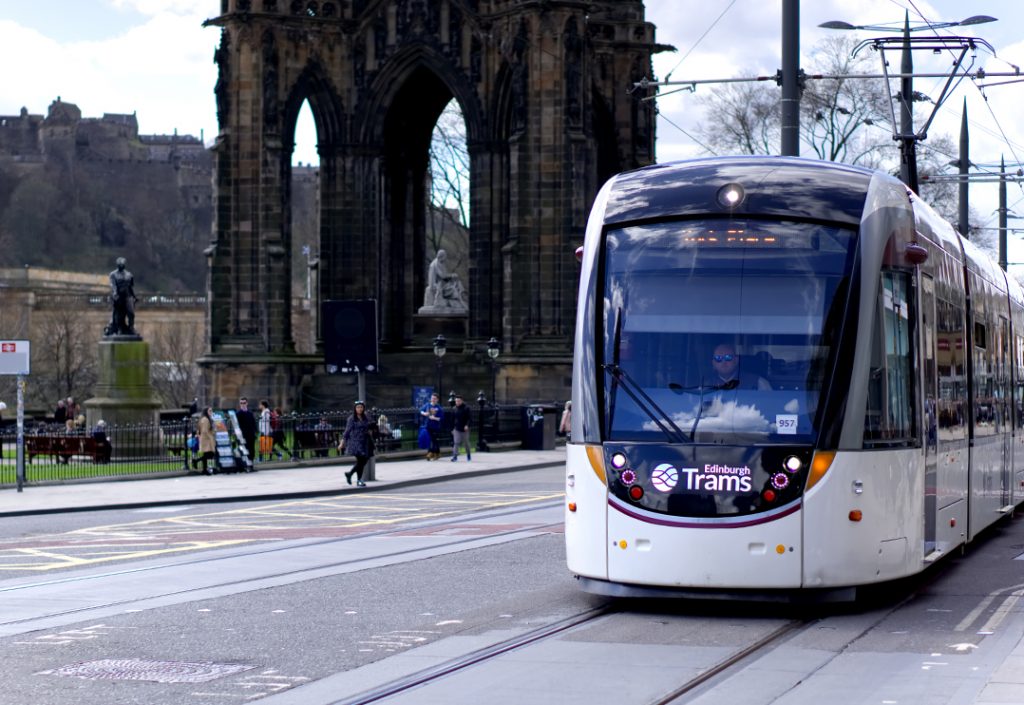 E-Rail was commissioned to establish what Land Value Capture could be raised on the planned route. A comprehensive report was compiled which showed the sites where there was potential. These were mainly in city centre locations and the relatively new Edinburgh Business Park at the Gyle

E-Rail calculated that it could raise in the order of £70 m from adjoining landowners including an innovative agreement to reduce car usage by business Park occupiers sharing their vehicle and running cost savings. The report was delivered on the same day as the Scottish government agreed to finance the Whole project which ended E-Rails involvement.