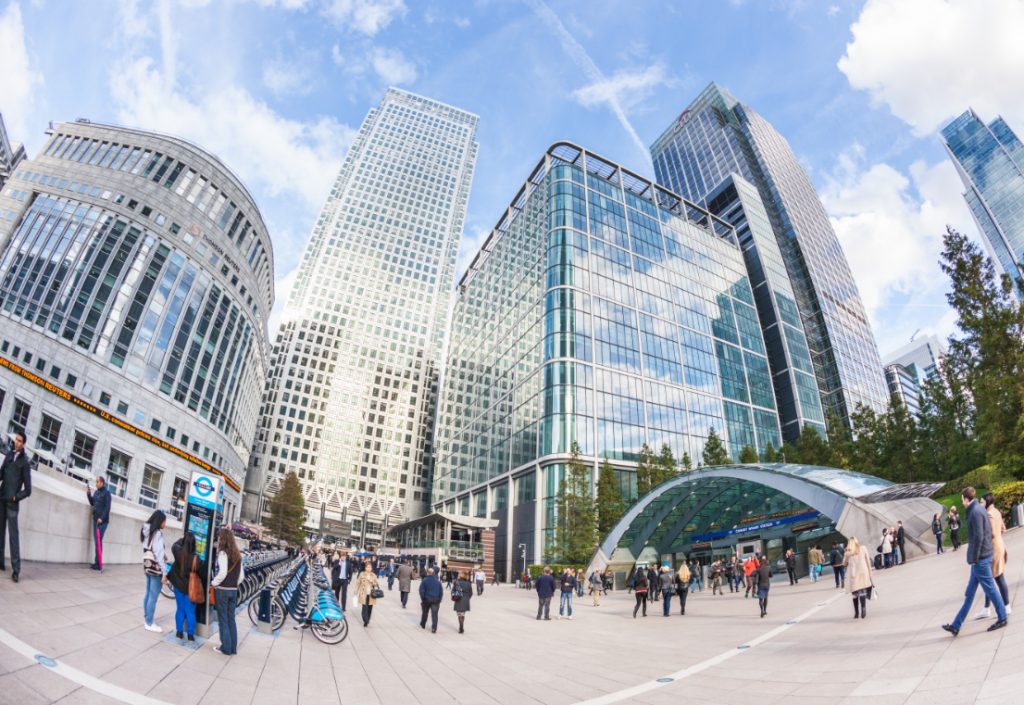 The 10 mile line extension of the Jubilee Line opened in December 1999 and provided a new underground rail connection from Green Park to Stratford that cost £3.5 bn. Two independent property valuations after the opening of the line extension agreed that the property close to each new station experienced a combined £13.5 bn increase in value.

The developer of Canary Wharf contributed towards the cost of the new Jubilee Line station however noother money was raised from Land Value Capture. Mr Don Riley, an engineer from New Zealand, bought land and buildings around Southwark when the project had been announced but prior to the extended route entering operations and his company enjoyed phenomenal growth. Mr Riley felt that his wealth was not deserved as he had not contributed to the cost of the Jubilee Line extension project and wrote a book called ‘Taken for a Ride’ (ISBN 10:190120202X) which describes his experiences. He invited Hazeland McGregor of E-Rail ltd to contribute with a chapter on our methodology which he fullysupported.

If the government had been alert to the method of capturing a share of the value, should they have secured only 25% from landowners who benefitted would have been sufficient to meet the construction cost of the line extension. This would have provided participants with a 75% bonus due to their land value increase after contributing to the project. The merits of this methodology certainly gives little excuse for landowners to decline participation.

Of the new stations long the Jubilee Line extension, some linked with existing routes and attracted little new value but at Southwark, Bermondsey, Canada Water and Canary Wharf the increases were substantial.