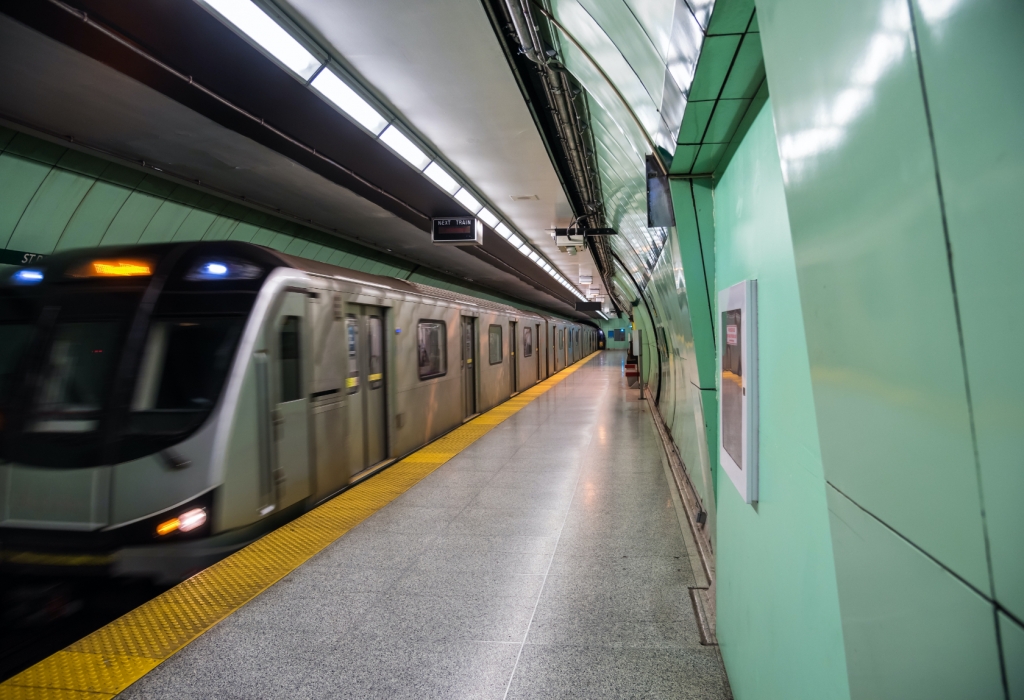 E-Rail was commissioned by Yorke Region Rapid Transport Corporation and Metrolinx to assess the LVC potential at five new subway stations as part of an extension of the existing Yonge street subway line.

These new stations were to be at Richmond, Langstaff, Clark, Steeles and Cummer. We also studied the opportunities at Royal Orchard which was later removed from the overall proposal. In total we assessed 72 sites along the route each within 1 kilometre of the planned stations. We worked in conjunction with Avison Young and produced a comprehensive report on land ownership and potential uplift in value which at the time could have generated about 30% of the then cost of some $3b CAN. We included forecasting when the take up would occur and funds would be generated. Much of the uplift was to be realised from the change in zoning and building height.

The picture below shows the skyline at Finch from the Subway and bus station interchange. 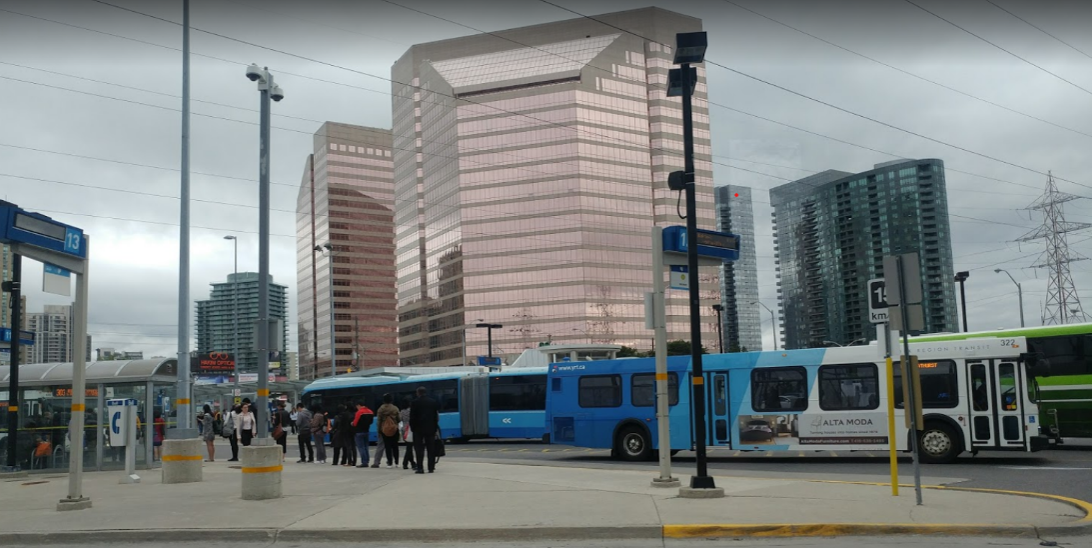 The picture below shows the cityscape at Clark where two storey buildings are commonplace, and the airspace value has not been released. Plenty of increased development opportunities would be created including linking with existing retail malls and transport hubs all of which made for a very exciting project. 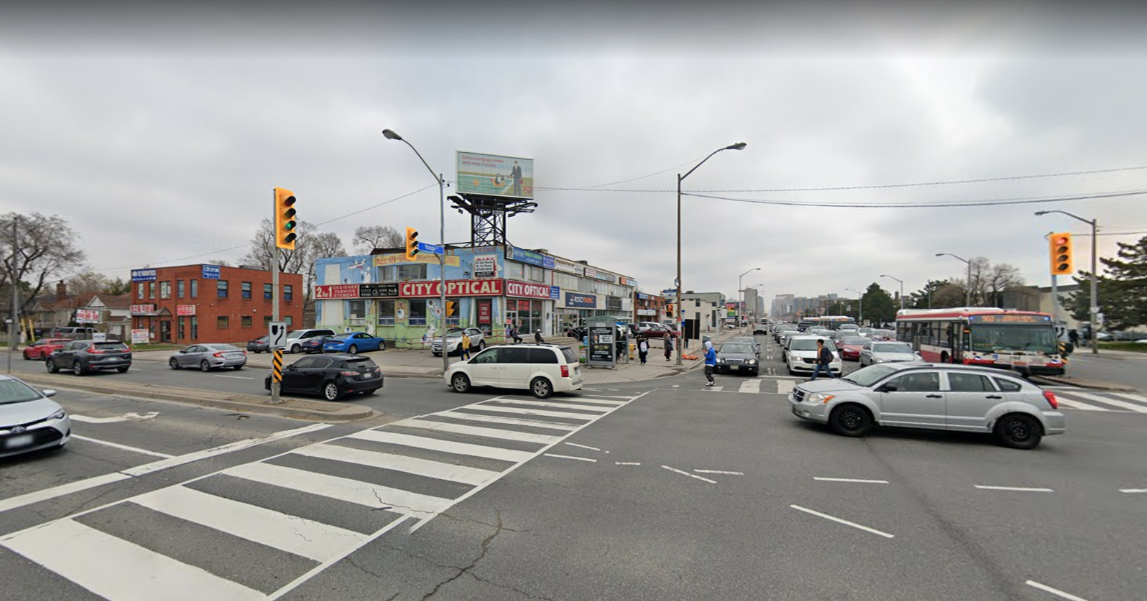 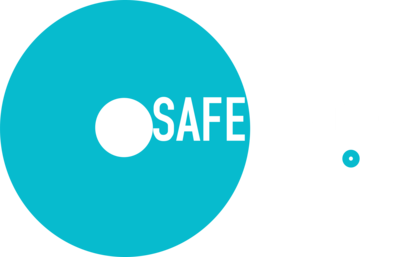 Together we can end domestic abuse